With Replica Sets we now have the definition multiple Pods under a specific version.

The objective of Deployment is to handle this process.

For more information about Deployments checkout the Kubernetes User Guide.

In this Tutorial you'll learn how to use Deployments efficiently to scale and upgrade your application without any downtime of your service.

Let's use a Deployment definition to deploy 2 Nginx instances in our Cluster.

Here is the Deployment definition:

Now go to the Deployments section. You'll see the nginx deployment with the 2 Pods.

You'll see that the Deployment has generated a Replica Set and that in turn generated 2 Pods.

As an example use the buttons to the right of the Deployment in order to increase the number of Pods to 8.

The Pods are being generated and soon they are all in Running state.

Now decrease the number of Pods to 2 again.

The extra number of Pods are being terminated and removed from the cluster.

We currently use Nginx 1.10-alpine, but there is a new version of Nginx 1.11-alpine we want to deploy to the cluster.

Let's say we have 8 instances of Nginx running, the objective is to change all of them from 1.10-alpine to 1.11-alpine without loosing service availability.

Go to the Releases section and delete the release of the deployment-nginx Chart. 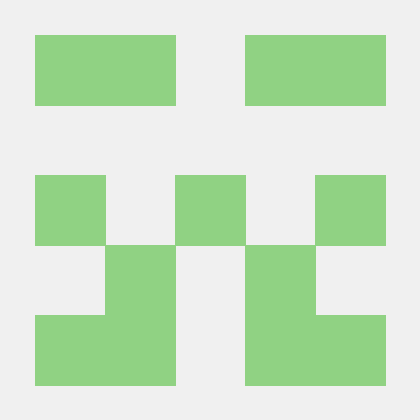